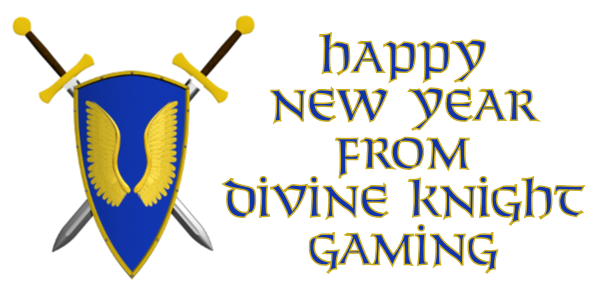 Next
The Power Of Free: The Tools We Use