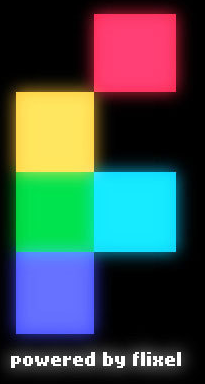 You can actually start programming flash games now. However, we aren’t done yet. END_OF_DOCUMENT_TOKEN_TO_BE_REPLACED 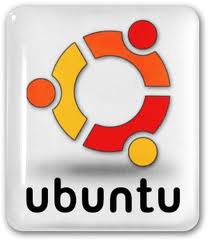 Finally after about 2 weeks of no sound, I stumbled across a suggestion that I check user permissions. So I did and there it was. Ubuntu decided in its infinite wisdom that no users should be able to hear sound unless you explicitly tell it they can. Seriously, why is that even a setting. Is there some reason why you would want certain users not to be able to play audio? Is there some reason why this setting would have been set to off by default for all users? I still can’t get start up sounds to play, but I at least have sound when logged in. END_OF_DOCUMENT_TOKEN_TO_BE_REPLACED