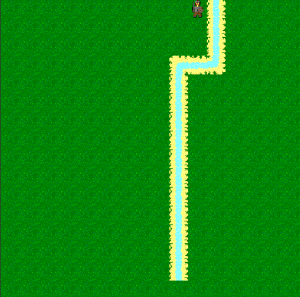 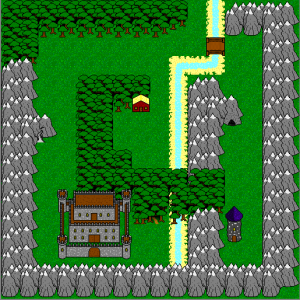 I hope you can see the problem. So I turned to the HaxeFlixel forums to figure out what went wrong. END_OF_DOCUMENT_TOKEN_TO_BE_REPLACED